Statistics About a Father's Rights

Divorce can make navigating relationships a bit challenging, especially when children are involved. The thing is, a huge number of fathers still want to continue to be actively involved in their children’s lives even after the split. Unfortunately, many fathers don’t understand the rights that they have where their children are concerned, and sometimes they can even be overlooked by the courts. Gender bias shouldn’t exist in the courts to favor mothers over fathers, but that’s not always the case. Here are a few statistics about a father's rights at the Lake of the Ozarks. What Exactly ARE a Father's Rights?

Of course, when a father wants equal rights to his children, he will also have to equally share in all of the responsibilities of raising them, including financial support. The challenge is that many mothers don’t seem to have to worry about losing their custody, as they are more likely to win full custody of the children. Fathers should have an equal right, but it can be hard to get this accomplished than it should be.

In Missouri, when determining who will be awarded custody and whether it will be sole or joint custody, the judge will consider these factors: 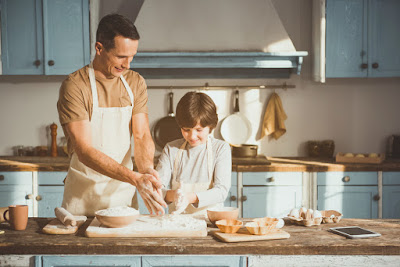 Need a Family Lawyer at the Lake of the Ozarks?

The legal aspects of family law can be highly complex and highly sensitive and emotional because of the personal nature of the disputes. An experienced and knowledgeable attorney—with the ability to listen and counsel clients, investigate and negotiate cases, to defuse conflict, and, when necessary, to litigate a case—is important to a successful outcome of a family law case.

Gibbons Law Firm assists clients with all types of family law cases. We are committed to providing legal counseling and advice that clients need in such disputes. Find out more about how we can assist you by contacting our Firm and making an appointment today. 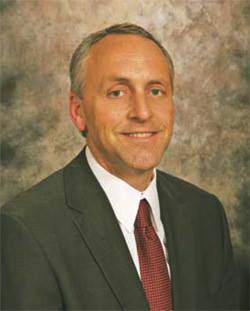